I have recently met a woman in her late 30s with a middle management salary and no exceptional, grand vision for life. She was about to become a mother, had plenty of zest for life, tons of friends, a boyfriend that loves her, all the good stuff. She did not look or acted like a person that prioritized long term financial independence.

But indeed she had. Not too long after she started saving, she started to research the real estate market in Berlin and build a relationship with real estate advisors. Granted, the people she ended up working with happen to be friends with her family, but nonetheless, she followed professional advice and found her way into making a series of long term commitments that lead to her putting away a percentage of her salary every month so she could eventually put down the right percentage on a duo of investment properties that – once rented – would pay the mortgage by themselves and be fully written off in under 10 years.

She could not have done this without doing her homework. When she first approached her real estate advisors, she made sure to seem keen and knowledgeable of the subject while deferring to the seniority of her advisor to be. She had prepared up front, learning the fundamentals of mortgages, accounting, and how real estate portfolios are built in her country of origin, Germany.

She had figured that real estate prices fell by as much as ⅔ just one hour again from Germany’s capital, Berlin, but rents only dropped by ⅓. If she saved ⅕ of her income every month and preserved her credit rating, it would be possible to take on a  €700 monthly mortgage with only 20% down and still have enough room for mortgage insurance to make sure lenders were kept smiling.

She even researched lender offers as far south as Switzerland, where bankers are eager to land to people with long term employment prospects and can offer loans across borders just like their German counterparts. Except that she could only make the numbers work if the interest rates fell below 2.5% which she got thanks to her advisor’s long term relationship with the said bank.

If you want to do the same, the steps are quite simple:

Until next time, good luck. 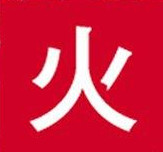 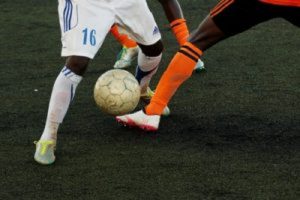 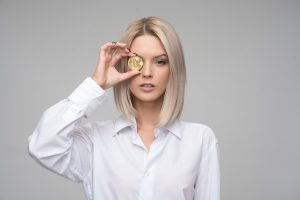 Making kids to save money: a good excuse to actually save money. Hint: you will be paying a lot less taxes. 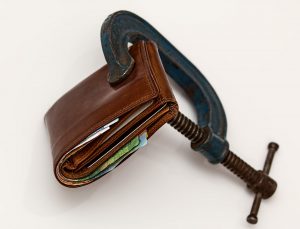 Work 3 years like an animal: survival strategies for the tired and the lazy.